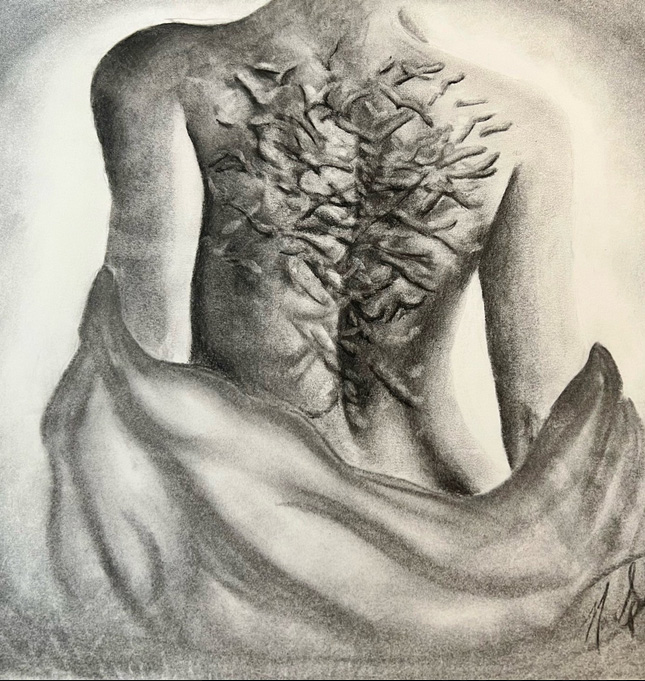 According to the Department of Veteran Affairs a staggering one in three female veterans as well as one in fifty male veterans report incidents of Military Sexual Trauma. Likewise, MST is loosely defined as “any sexual activity you are involved with that does not include your consent.” (Military Sexual Trauma Fact Sheet, VA May 2021) This is an issue that has plagued every branch of the US Military and continues to do so and, most unfortunately, many if not most, occurrences of MST go unreported due to the prevailing climate and culture of the military regarding sexuality and gender.

Veterans2Veterans Group has been fortunate enough to work with survivors of MST on multiple occasions and has decided to establish a program named ODNEC, Opportunity Does Not Equal Consent, to address survivors of MST and ways in which we may be able to obtain assistance for them. The program’s name was developed by our very first MST client, Jami.

Jami came to us for assistance on Christmas Eve of 2020 after her and her family having just arrived to the area from California. The assistance she needed did not involve Military Sexual Trauma; we only later learned she was a survivor of that crime. However, she quickly became established as a client and a friend. Eventually she opened up about her experience. It was shocking and eye-opening for us to be sure.

I remember sitting in stunned silence as she recounted her experiences both during the occurrence(s) of MST as well as the many, and varied, trouble she had trying to obtain help after the assault. We knew we had to do something to help if even in a small way, to light a fire in our area agencies to assist these folks in getting help and, with the establishment of ODNEC, provide a safe place to bring survivors together.

Jami was totally on board and agreed to run the program, which is currently in its infancy. She knows first had how life-changing MST can be to a person. In fact, she tells us she suffers the consequences of the attacks to this day. Some of the residual effects of the assaults include the development of PTSD and serious anxiety around men who bear physical resemblance to her attacker. Likewise, she is situationally apprehensive as well and will even have a physiological response to men in uniform putting hands on her even if they are trying to help.

As a strong woman and proud veteran this is very humiliating to her, but she can not help the response. So, she takes steps to try to mitigate them. Breathing exercises, meditation, medication, and more are all ways she attempts to cope with the effects of her assault. However, one of the issues that angers her the most is the lackluster response the military has when incidents of Military Sexual Trauma are reported and then, when it is taken seriously the likewise lukewarm availability of assistance that is offered.

The civilian world may be better, but not by much. There is a shame surrounding MST and its survivors that must be addressed and shattered. Our program at ODNEC, headed by Jami, aims to do that. Survivors must know it’s not their fault. They must absolutely know they are the victim of a crime and they did not “ask” for it or secretly “like” it. There is no shame in seeking help and there is no shame in advocating for fellow survivors.

Please understand that you, wherever you are, are not alone. You are loved, you are not powerless, you are not voiceless. We see you. We hear you. We will do our best to help you or get you in touch with folks who can. Please reach out to us at Veterans2VeteransGroup@Gmail.comor find us on Facebook or even look up our ODNEC program, likewise on Facebook. You are not alone, not anymore.